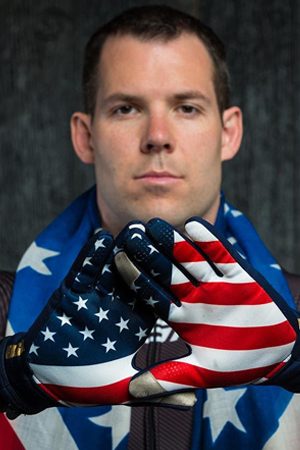 Johnny Quinn is a U.S. Olympian, author, and former professional football player who is best known for his unlikely career shift from NFL player to U.S. Olympian. After being cut from two NFL teams, Quinn would go on try out for the U.S. National Bobsled Team in 2010. He would be selected to represent the U.S. as a member of the U.S. Olympic Bobsled Team at the 2014 Winter Olympics in Sochi, Russia. Quinn is one of three people in the world to have both played in the NFL and competed in the Winter Olympics.

Quinn is an Olympian athlete keynote speaker who delivers presentations on inspiration, motivation, and team-building; key concepts Quinn has become very familiar with during his time as an Olympian, as well as a professional football player. The broad scope of his ability allows him to deliver tailor-made speeches to practically any audience. His topics are effective in a variety of settings, whether it be keynote, speaker, or banquet events.

During his time at the University of North Texas, Quinn developed into a star wideout with the school’s football program, and also became a track-and-field standout for the school as well. Quinn would sign with the Buffalo Bills as an undrafted free agent in 2007. After spending two seasons with as many teams, he would sign with the Canadian Football League’s Saskatchewan Roughriders in 2009. Upon being released by the team in 2010 due to injury, he would be signed by the U.S. National Bobsled Team upon the advice of his agent. He would eventually compete as a member of the Olympic Bobsled Team in Sochi in 2014. He is a published author, having written PUSH: Breaking Through The Barriers in 2018, and has also become a professional speaker.

Johnny Quinn has had to learn the ups and downs of what it takes to be a success, having experienced the humility of failure as a professional football player to becoming an Olympian bobsledder in just a short amount of time. Along the way, Quinn never gave up and was constantly looking for new opportunities to prove himself, even after blowing out his knee. He has had no shortage of experiences and unique perspectives that different audiences in a diverse number of settings can relate to.

Fill out the form to find out when Johnny Quinn is available.

“Johnny Quinn presented to our AT&T Diversity Group “Professionals 50 Forward” and only one word can describe his presentation. Amazing! Due to the COVID-19 pandemic we had to pivot from an in-person event to a virtual format and he handled it seamlessly. Prior to the presentation we had several working sessions with Johnny to run through any potential technology issues with the on-line format. He was flexible, professional, open to new ideas and tailored his presentation to our needs. In this time of uncertainty, all of our 163 attendees really appreciated his message of “Strengthening Your Mindset” and the way Johnny overcame obstacles on his personal journey. I highly recommend Johnny Quinn as a Keynote Speaker and Motivator, ready to speak to your group today.” 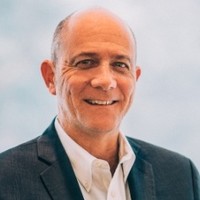 Johnny delivered an amazing presentation at our hybrid Annual Awards Gala which completely captivated both in-person and virtual audiences! We had rave reviews from attendees and a constant stream of positive comments in the virtual platform chat during Johnny’s presentation. Johnny not only has a unique story to tell, but he delivers it in a way to keep you completely engaged–hanging onto each word as his story and message unfolds. Johnny is a wonderful professional to work with and will deliver 100% on your expectations! 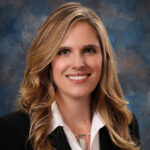