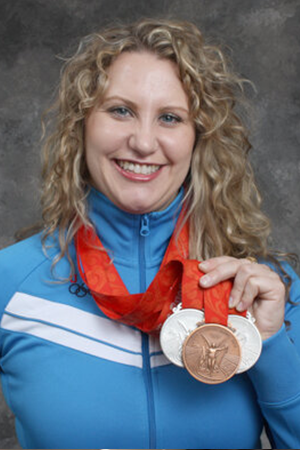 Margaret Hoelzer is a U.S. Olympian, keynote speaker and spokesperson for the National Children’s Advocacy Center.

Overcoming sexual abuse as a child, Hoelzer rose to the top in her sport of swimming and continues to excel as an internationally recognized motivational keynote speaker and advocate. In 2008 after competing in her second Olympic Games and becoming a three-time Olympic medalist, and breaking a World Record, Margaret revealed to the world that she had been sexually abused as a child.

Leveraging her platform as an Olympic athlete to help spread awareness in a time before the “times up” and “me too” movements, Margaret was one of the first professional athletes to speak out about her experience with sexual abuse.

Margaret Hoelzer’s athletics career as a U.S. Olympian was one of outstanding achievement:

Margaret has received numerous awards for her advocacy work. When she’s not doing advocacy work, Margaret enjoys sharing her Olympic spirit and experience with Olympic hopefuls and businesses all around the country by teaching youth swim clinics and speaking to local communities.

Her advocacy as an Olympian keynote speaker, in partnerships with other organizations, has continued to make an impact on the world of Olympic Sports and the lives of children:

Margaret uses her experience as an Olympian keynote speaker to inspire her audiences:

Fill out the form to find out when Margaret Hoelzer is available. 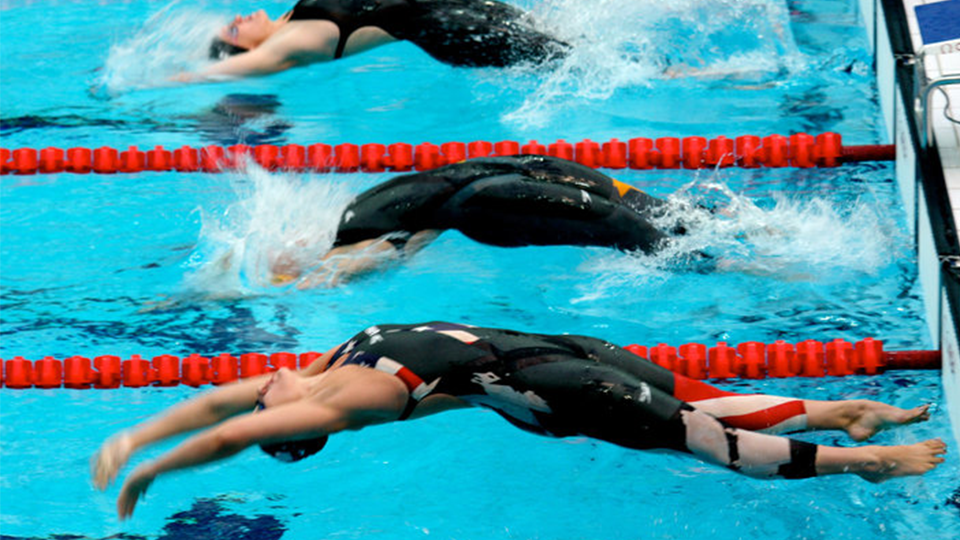