Former NHL coach and Ken Hitchcock is a premier keynote speaker, informed by his time with the Philadelphia Flyers, Stanley Cup victory with the Dallas Stars, and career as the third winningest coach in NHL history.

Ken Hitchcock is known for being one of the winningest coaches in NHL history and helping to build strong teams on-and-off the ice. Since 1995, Ken led his teams to the playoffs in 14 of his 22 seasons and is all but guaranteed a spot in the Hockey Hall of Fame.

Currently, Ken Hitchcock is the Coaching Consultant of the St. Louis Blues.

Contact us for speaking engagements, interviews, and autograph signings.

Ken Hitchcock started playing hockey at a very young age, yet quickly realized that his skill on the ice wasn’t what made him standout: it was his ability to encourage the other players on his team. He began his coaching career with various local teams in Edmonton before becoming the coach of the Kamloops Blazers of the WHL. There, he coached the team to 4 consecutive division titles, 2 league titles, as well as being named the WHL Coach of the Year and the top coach in Canadian Major Junior Hockey. It was only a matter of time before he took his coaching skills to the mecca of hockey, the NHL.

After 3 years as an assistant coach for the Philadelphia Flyers, he joined the Dallas Stars during the 1993-94 season in a similar role, before being offered the head coaching position in January of 1996. It didn’t take long for him to make a splash in the NHL, as he led the Stars to an impressive 51-19-12 record and winning the Stanley Cup during the 1998-99 season.

He has since occupied the head coach position for 5 other teams in the NHL, including the Philadelphia Flyers, Columbus Blue Jackets, St. Louis Blues, and the Edmonton Oilers, his current team. He has amassed 834 career wins, placing him 3rd among all coaches in NHL history.

Ken’s coaching tenure has granted him plenty of experience with identifying talent, and then maximizing that talent. He now finds joy in educating others on how they too can maximize talent, whether that be in a team setting, or within themselves. His insights and findings offer life-changing advice to all hockey and non-hockey fans alike.

Fill out the form to find out when Ken Hitchcock is available.

“He is a certain Hockey Hall of Fame coach and he left a lasting legacy wherever he went. He will forever be a Dallas Star and I look forward to his continued friendship.” 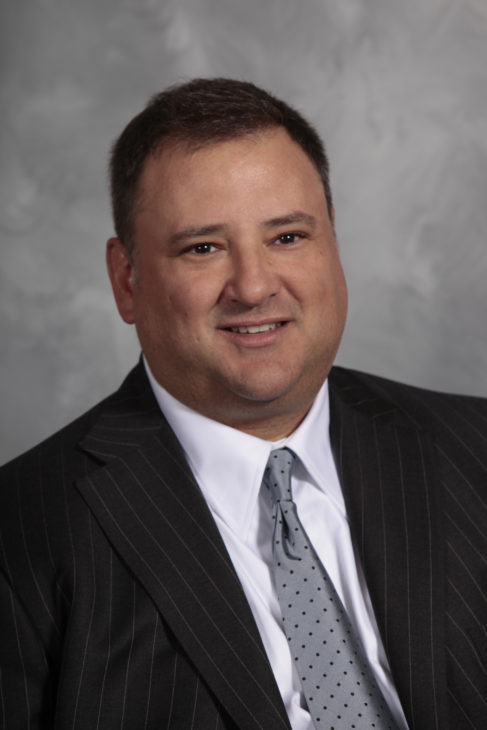 “Ken’s got lots of passion and a wealth of knowledge.” 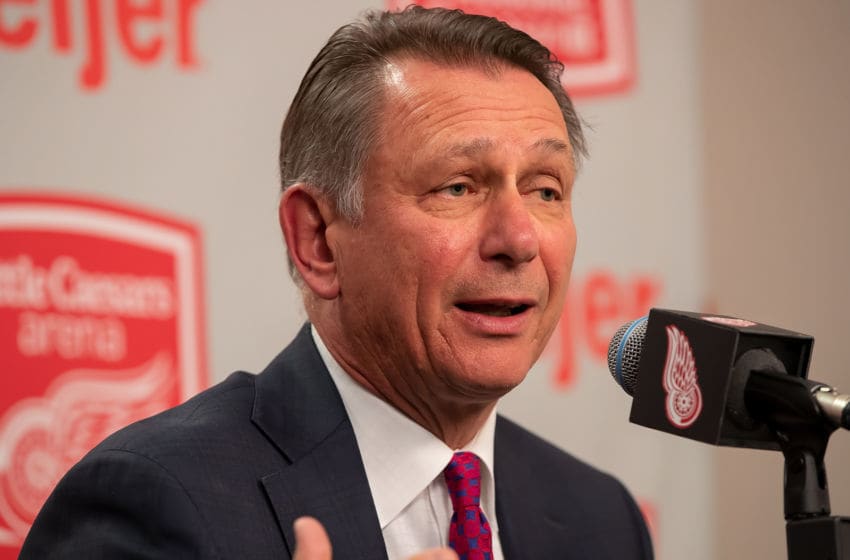