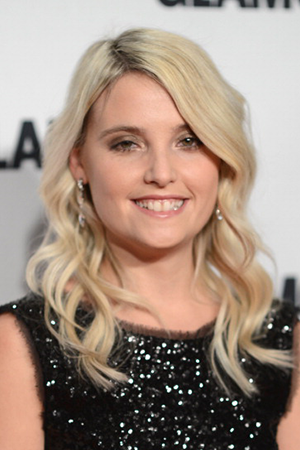 A Voice for the Voiceless:

Erin Merryn is a keynote speaker, author, activist and the driving force behind Erin’s Law.

After suffering years of sexual abuse for six years of her childhood, Erin broke her silence when she was 13 at a Children’s Advocacy Center: The place Erin reclaimed her voice and began her journey to healing. Erin has spoken at over 250 CAC events.

She earned a masters degree in Social Work and has authored five books, including:

In 2008 she began writing legislators to require personal body safety be taught to kids in school. This decision has brought her on a crusade across America to pass what is known as Erin’s Law.

Erin has been traveling state to state testifying to lawmakers to pass Erin’s law for 7 years. It is currently passed in 35 states as of June 2018. In December 2015 President Obama signed the federal version of Erin’s Law providing federal funding for schools to use. Release of those funds is still pending.

Erin Merryn’s keynote speech can range from a variety of topics:

Fill out the form to find out when Erin Merryn is available.

“We are most grateful for the opportunity to have had Erin Merryn share not only in our event, but are grateful for the impact she has made on our community and our state.  Lives are being changed because of Erin’s courage and her passion.” 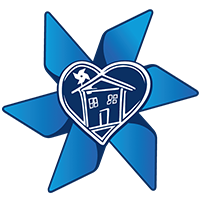 Erin spoke at a fundraising luncheon for our Child Advocacy Center in Walworth County, WI. She was phenomenal !!!
Erin’s candid story of childhood sexual abuse and her determination to tell her story, educating and advocating in the process is remarkable. We are in awe of Erin’s strength and how she moved our audience to tears by telling her story so eloquently.
Thank you again Erin, we wish you all the best! 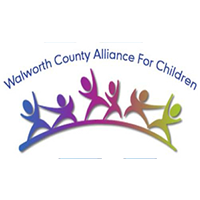