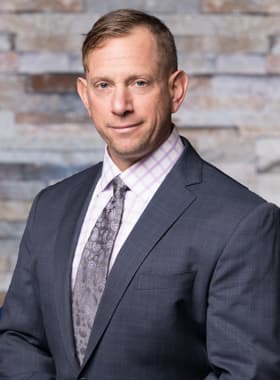 Matt Newman’s battle with brain cancer at a young age, coupled with his financial planning expertise, helps audiences learn and be motivated by Matthew’s preparation for the unthinkable and his successful battle with cancer.

Matt Newman is exclusively represented by The Mollie Plotkin Group

Matthew S. Newman is more than a cancer survivor.

He’s an inspiration to every person he speaks with. More than a keynote speaker, more than a financial services professional, Matt’s story of being faced with brain cancer became the moment which defined his future and will inspires yours.

His memoir, “Starting at the Finish Line,” is about his struggle with brain cancer and became a bestseller in a variety of categories on Amazon. It was named one of the “Best Kindle Unlimited Books 2019: Biography and Memoir” by Book Riot. It also holds the #2 position on a list of “100 Best Cancer eBooks of All Time” by Book Authority.

As an in-demand speaker, he’s been interviewed by Larry Hardesty on the “ESPN Tonight” radio show and has completed three TEDx Talks. He travels all over the country, sharing his story and inspiring audiences on the necessity of preparing in advance of the bad, and the appreciation of living in the moment.

He speaks to sales teams, organizations, financial advisors, and more on main stages and webinars about driving revenue and referrals by connecting deeper with clients and prospects through realness and purity.

Matthew is more than a cancer survivor. He has been in the financial services industry since 1997. He shares his knowledge broadly, speaking about what he considers the real job of a financial advisor: To be there when things are bad, to give families good news during the deepest and darkest of times, and to have a true plan in place prior to the bad.

He was unexpectedly diagnosed with grade-three astrocytoma (brain cancer) at only 39 years old. At the same time, he had three children under five, and his father-in-law Larry was fighting pancreatic cancer. His life changed instantly. Knowing all his basic financial planning was complete allowed him to take on his cancer battle without regret, resentment, and money worries. As he lay in a hospital bed before his brain surgery, he realized every speech he had ever given on the need for planning in advance of the bad was actually about him!

Matthew’s emotional release and relief became writing. He began viewing life through a new set of lenses and sharing his new understanding of the realness and fragility of life, his change in perspective, and the value of living in the moment and appreciating the now. These were gifts he was given from cancer and will never give back.

He decided that this is his journey: He owns it – cancer was just along for the ride. This led to his memoir, “Starting At The Finish Line,” which chronicles the journey that he and his entire family took. This got him to a place of clarity, understanding, and appreciation. In the telling of his story, there’s an underlying message: Get your financial planning in order, making the book not only inspirational but actionable.

Matthew is dedicated to being a top performer at everything he does. This has led him to become number one in sales in his profession for over 20 years, even while fighting cancer. What drives him is his family – his wife Rebecca and his three children Luke, Jake, and Lola. His other passions include fitness, sports, and raising money for charities to beat brain cancer.

“I’ve had the pleasure of seeing Matthew present at many events. Every single one ends in a standing ovation with very few dry eyes in the audience. It’s personally gratifying to see Matthew connect with and make a difference in so many people’s lives. It’s rare to see someone find their true calling and purpose – to share the lessons learned from his experience and bring people together in the battle against cancer.”
Ryan Bertrand

“The incredible story of dealing with the horrific challenges that cancer brings and having the fortitude to stay strong is so moving. All of our employees and participants could not say enough about it. As a wealth management firm, it brings to light the importance in all that we do – the best planning is recognized most when the challenges in life come our way no matter from which direction. This is an important story for everyone out there to hear!”
Marc L. Scudillo, CFP, CPA, MBA, CBEC, AIFA, 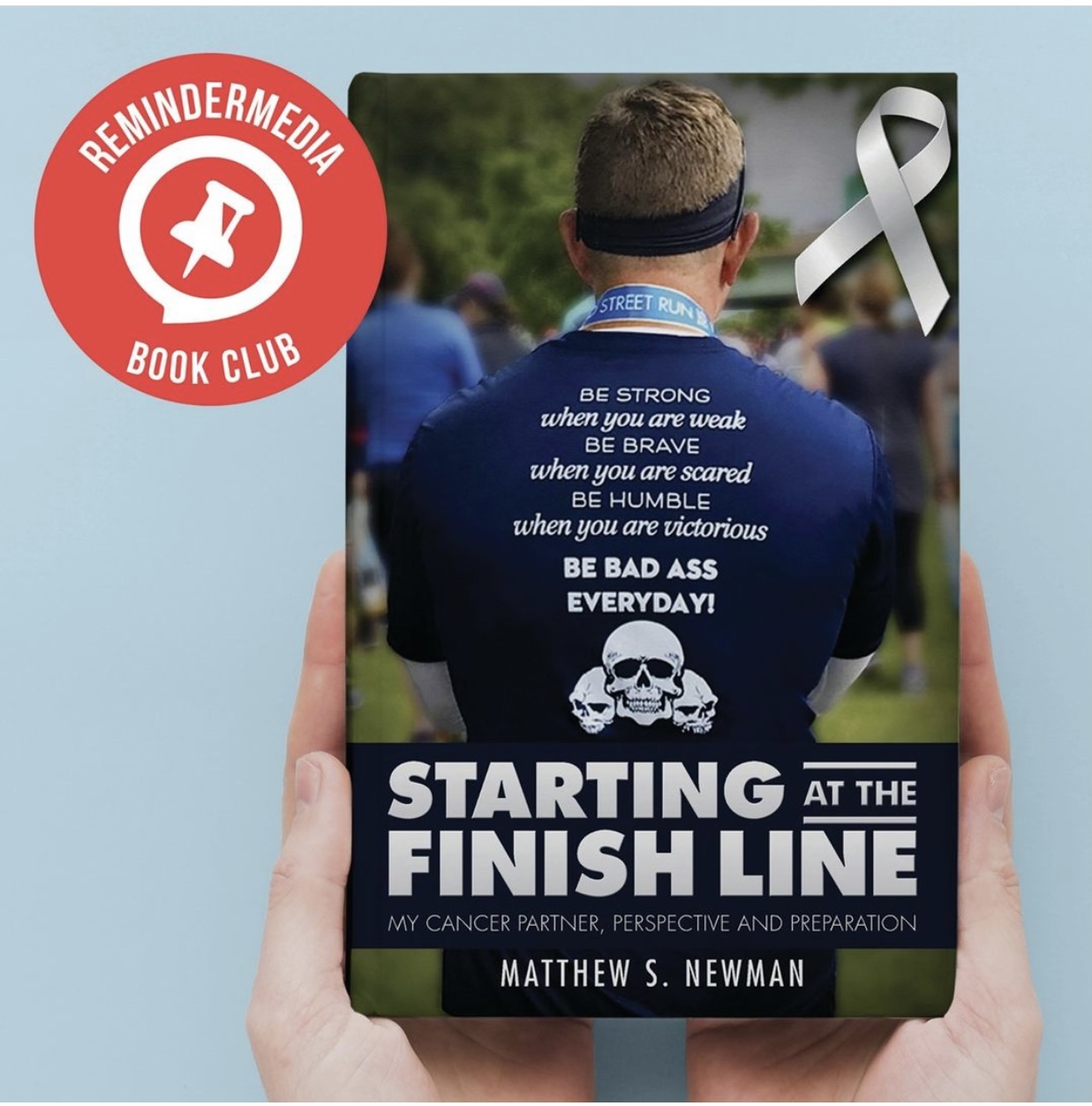 Starting at the Finish Line: My Cancer Partner, Perspective and Preparation

​​​​​​​Starting at the Finish Line is the autobiography of Matthew S. Newman, a financial services wholesaler and father to three small children, who was diagnosed with grade three astrocytoma (brain cancer) at 39 years old. Matthew’s memoir chronicles the journey that he and his entire family took together which got him to a place of clarity, understanding and appreciation. The book’s underlying message of why it’s important to get your financial planning in order is both inspirational and actionable.