Stuart Diamond is a professor, Pulitzer Prize-winning journalist, attorney, entrepreneur, and author who has taught negotiation for more than 20 years at the University of Pennsylvania‘s Wharton School of Business. He currently teaches the course at University of Pennsylvania School of Engineering and Applied Science as “Engineering Negotiation” and a Negotiations Course at Penn Law School.

Diamond’s widely acclaimed book on negotiation, Getting More, was a 2011 New York Times best-seller and has been used by Google to train 12,000 employees worldwide. The book has sold more than 1.7 million copies and has been translated into 27 languages. It’s been called the #1 book to read for your career by The Wall Street Journal’s career site and the best negotiation book “of all time” by Inc Magazine for Entrepreneurs. The book has also been named by Amazon as one of 25 leadership and success books to read in one’s life. It focuses on perceptions, emotional intelligence and cultural diversity, which his research concludes produces four times as much value as the traditional power, leverage and logic way of negotiating.

Diamond’s Getting More technique provides training and consulting in negotiation and problem-solving for a diverse international clientele facing internal and external issues, as well as private companies, associations, universities and companies of all sizes.

These are just a few of the organizations where Stuart Diamond has shared his story: 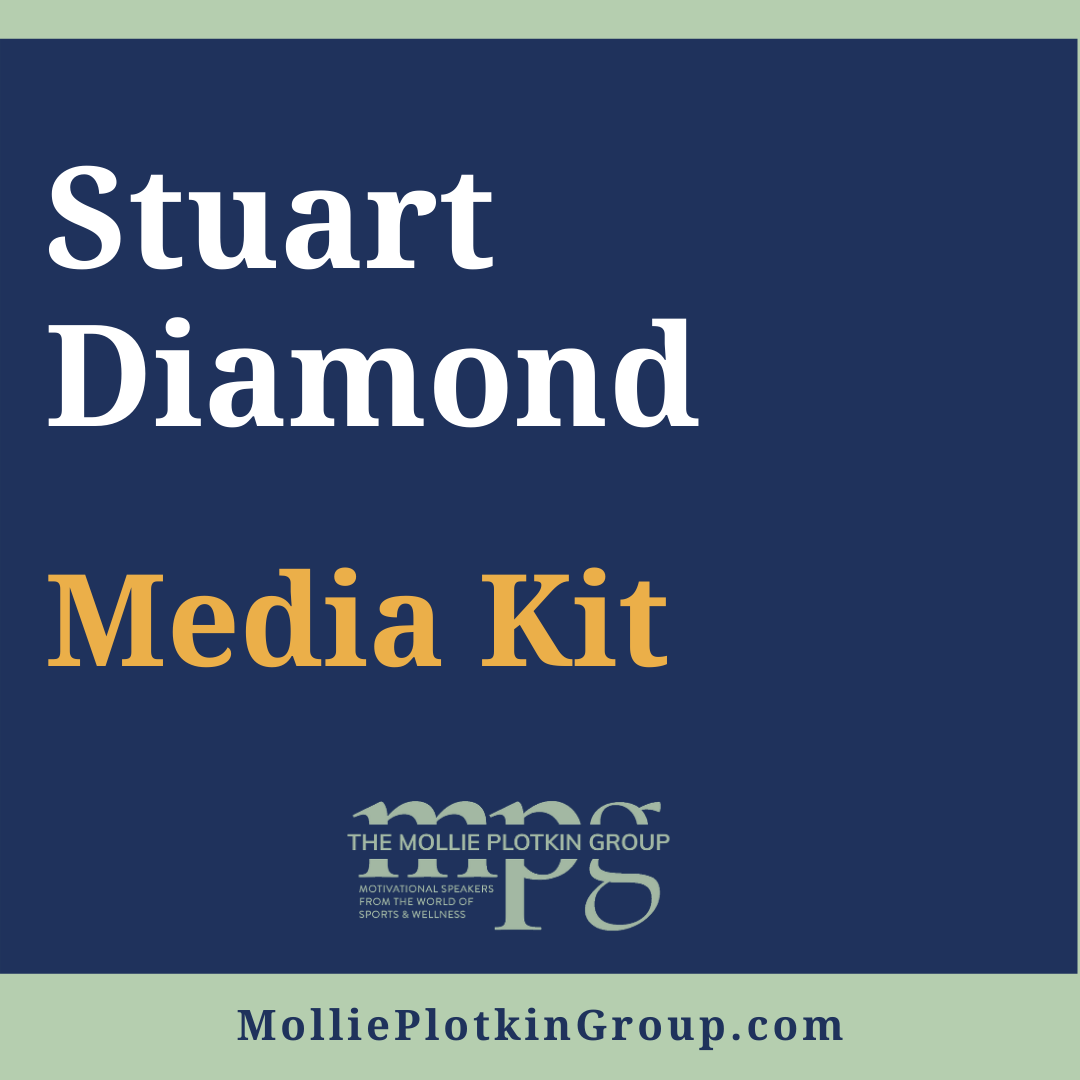 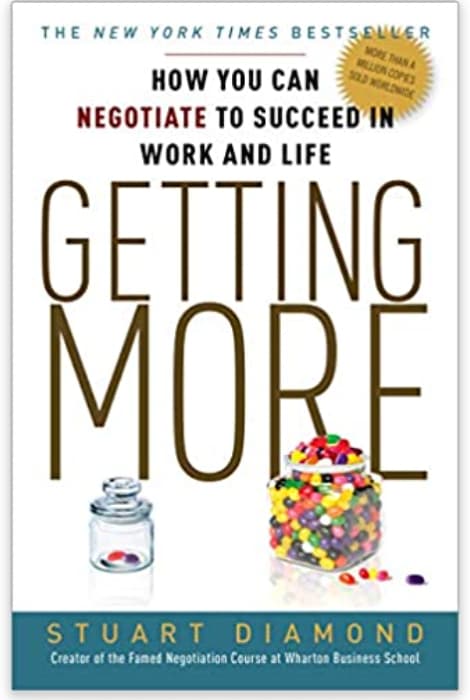 Getting More: How You Can Negotiate to Succeed in Work and Life