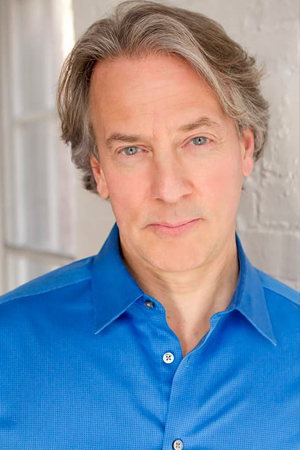 Doug Shimell is an Emmy award-winning journalist, keynote speaker, emcee, and actor whose TV news career spans 34 years. With his combined expertise in writing and acting he is capable of emceeing or auctioneering in front of any size audience with stunning charisma.

Over Doug Shimell’s career, he reported for some of the most prominent news agencies in the industry, such as NBC and FOX. His first break-out gig was at NBC Oklahoma City where he showed tremendous courage while tornado chasing in dangerous storms. As exciting as that may be, his single most prolific story—that garnered national attention and launched his career—was yet to come.

The Tom Compano and Anne Marie Fahey murder case was the hottest story of 1996, a drama that was torn from fiction. Its notoriety was due in part to Shimell’s exceptional reporting throughout the case.  When the verdict was set to be read, Doug Shimell’s live coverage of the event earned him an Emmy Nomination.  A man of many talents Doug is also an award-winning actor.

With his past in chasing tornados, rooting out corruption and advocating for the voiceless, Doug has layers to his stories that keeps listeners engaged and ready for more. Due to his flexible abilities in the fast-paced world of television, he is adaptable enough to effortlessly emcee or deliver keynote speeches at any event.

Fill out the form to find out when Doug Shimell is available. 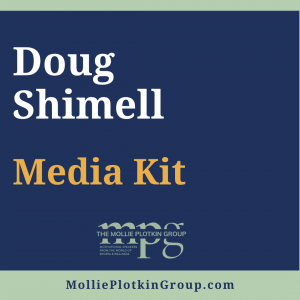